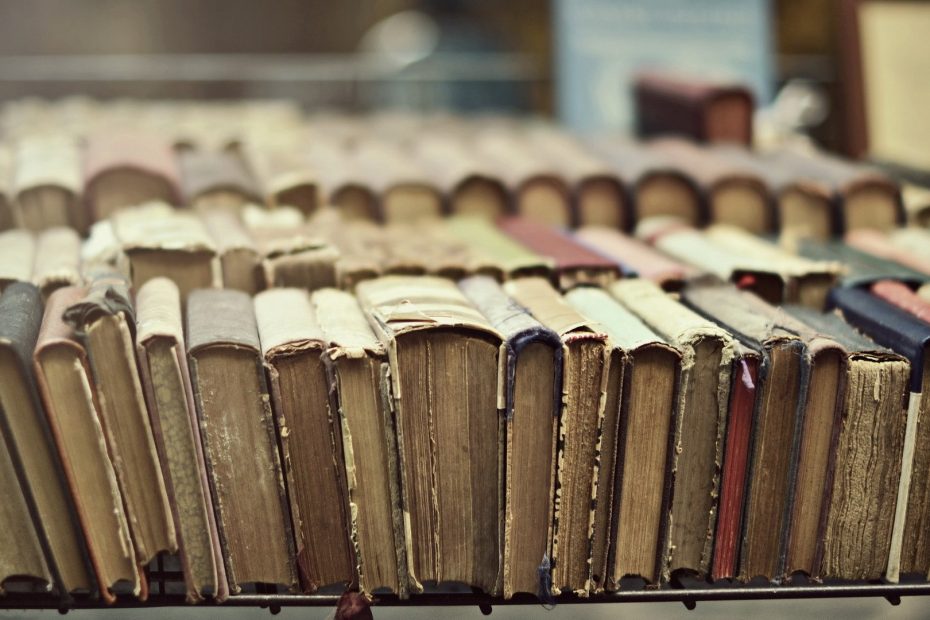 The theme of the Orwellian novel can be approached through several prisms. The theatrical show, more precisely the stage adaptation of the novel, approaches the theme of fear, terror and rebellion through love, by breaking the emotional limits. The visual means, projections and lights, accompanied by an experimental soundtrack, contribute to the realization of a two-dimensional, virtual world and emphasize the fact that dictatorship of any kind, emotional, ideological and material, seeks a suitable field of manifestation according to each individual.

The world of the show hosted by the Tatarasi Athenaeum always creates the impression of insecurity in its perception and plans. Often the public is the „victim” or witness of this type of manipulation not being sure about what they see until the end which is meant to surprise them and emphasize the idea that you become what you dispute.